After the events of Transylvanian Knight, Meric and Vlad face off twelve years later.

Meric is a mercenary soldier sent to serve Prince Vlad Dracula, who has finally been released from prison in Hungary. On the journey Meric falls in love, but doesn’t know if he can be the man his lover deserves.

There are no reviews yet.

This site uses Akismet to reduce spam. Learn how your comment data is processed. 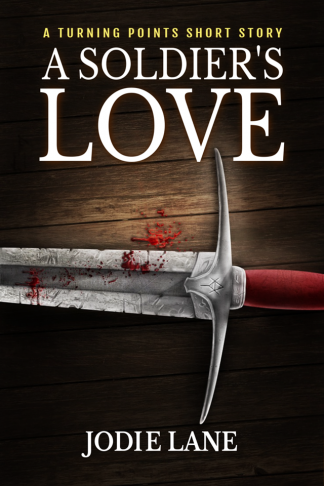